Siege of Eden: The Rise of the Illuminati 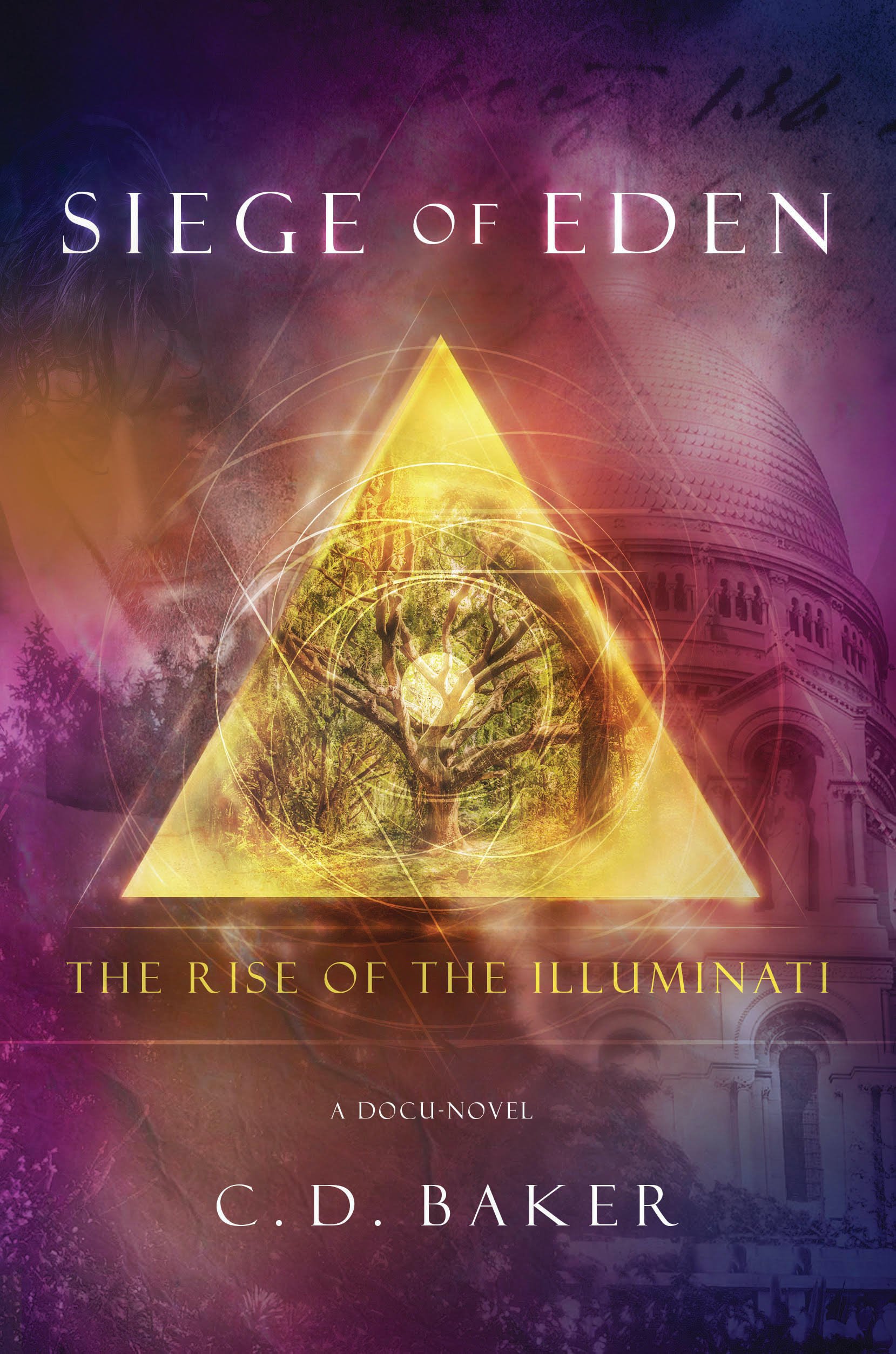 In 1776, young Alexander Horn studies quietly in a German monastery as Professor Adam Weishaupt conjures a revolutionary secret society nearby. Neither men seem likely candidates to maneuver the elites of their day through the shadowy birth of a world-wide movement. Yet, their surprising destinies would become the inspiration behind bestselling books and blockbuster films of modern times.

The two are quickly entangled. One implements an astonishing plan to unravel the very fabric of society— the other is poised within a secret identity to expose the dark spirit of antichrist. As a new nation struggles to be born in the West, a conspiracy for the world’s soul tests both men’s resolve. Only one will escape the warping lure of intellectual hubris, political intrigue, and ultimate power.

Siege of Eden is a historical tour de force that will claim you as a wide-eyed participant at the birth of the Illuminati and the rise of today’s New World Order.