The Journey of Souls Series 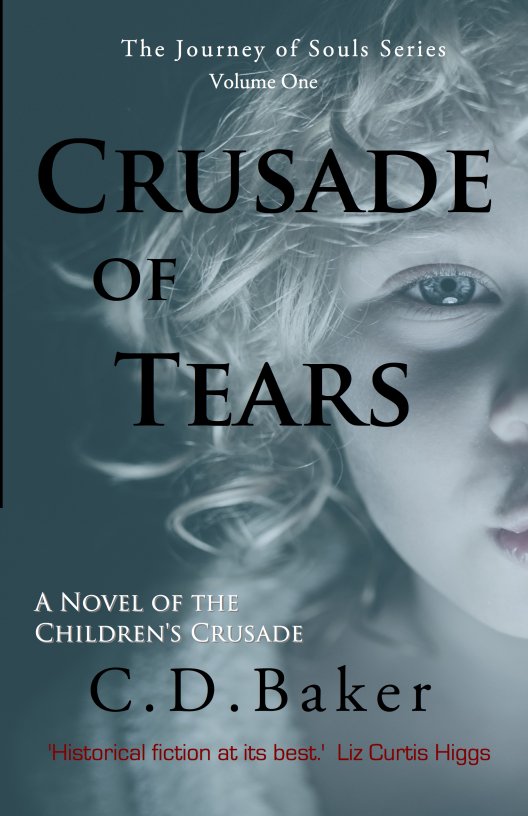 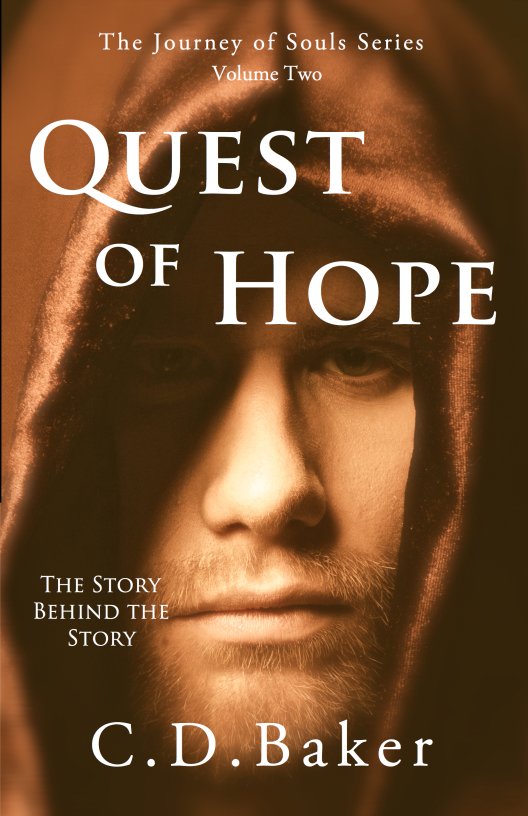 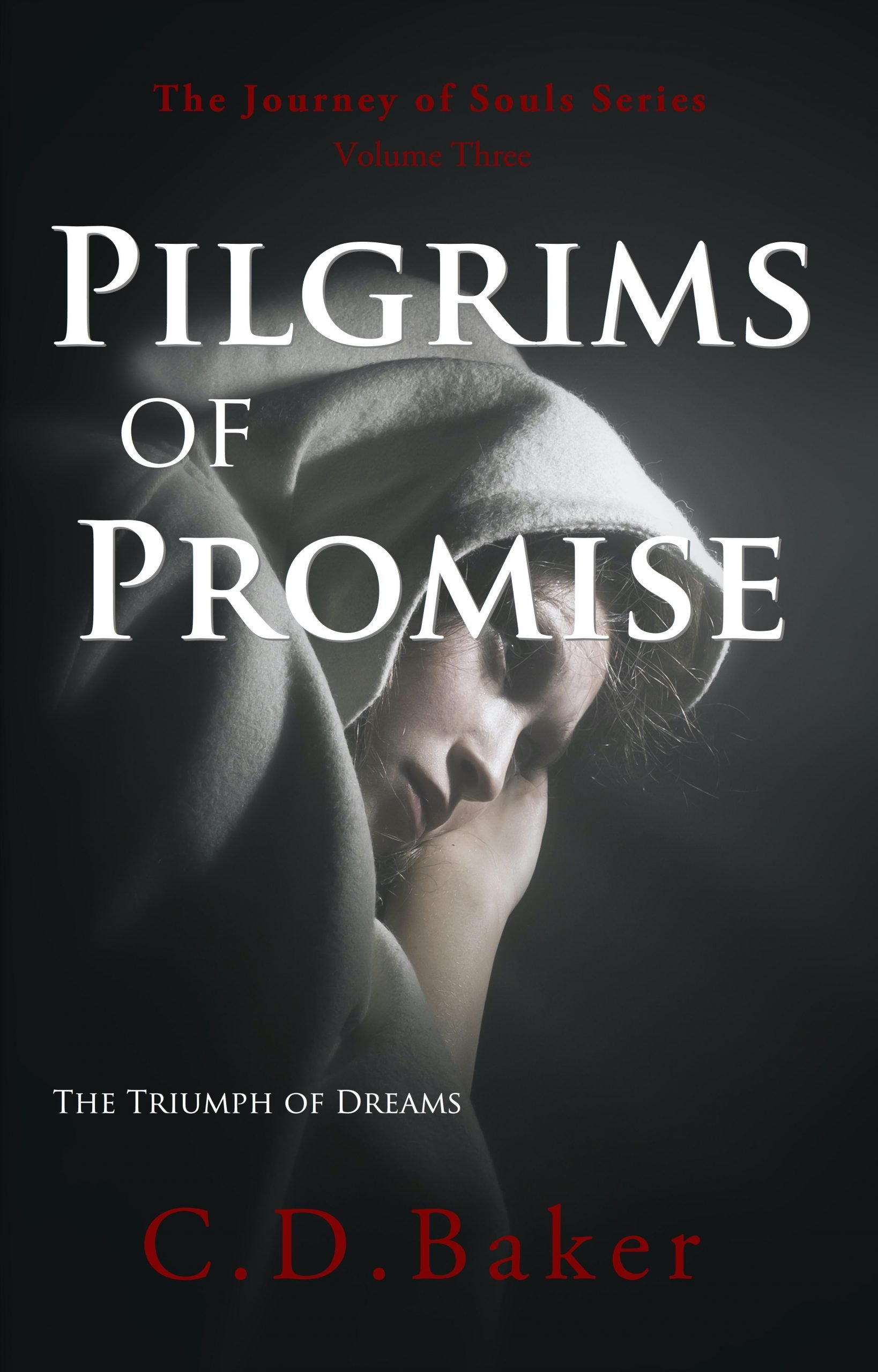 Baker spent ten years of research and writing for this trilogy. This included four trips to Europe during which he traveled the speculated route of the crusade. From the muddy shoreline of the North Sea, through the Rhine Valley, over the Alps and to the rocky coast of Genoa, Italy, Baker studied the terrain and historical contexts through which his characters traveled. Having invested a decade in the study of this event, you will be transported in ways you never could have imagined. Welcome to the journey…

The first volume in the series is ‘Crusade of Tears‘. In the Year of our Lord 1212, tens of thousands of children followed their faith in what is now known as the Children’s Crusade. About 50,000 youths from ages 5 to 16 marched from Germany in hopes of rescuing the Holy Land by the power of their innocence. Tragically, these brave children have been forgotten…until now. The Journey of Souls Series’ recounts the history of the times in wonderful detail. But the fact-based trilogy is far more than a thrilling, gut-wrenching, nail-biting adventure; it is a life-changing exploration of life that is likely to change you.

The second volume in ‘The Journey of Souls Series,’ ‘Quest of Hope‘ tells the gripping story of Heinrich, the father of two sons who have joined the ‘Crusade of Tears.’ Against this tragic backdrop, C.D. Baker writes the intense story of Heinrich’s youth, the desperate pursuit of his children, and his soul’s despair–until he is rescued by Truth. Baker’s passionate story-telling and reverent attention to historical detail will break your heart and mend it again. Follow Heinrich in his life’s journey and you will discover the liberating power of faith.

In this, the third and final volume of ‘The Journey of Souls Series,’ ‘Pilgrims of Promise‘,  the beloved Father Pieter leads his courageous band of longsuffering survivors along their enlightening but perilous adventure toward home. Scorned for their failure, the determined crusaders press forward in a desperate attempt to reach the banks of a river of promise. Journey with them as they…and you…discover the freedom available to those who who redeem hardship as they endure in hope.

Audio sample from the audiobook release of ‘Crusade of Tears’

“A beautifully told presentation of a tragic yet inspiring story.”

“Rich with period detail and brimming with adventure, Baker’s novel brings to vibrant life the perilous story of the Children’s Crusade.”

bestselling author of Thorn in My Heart.